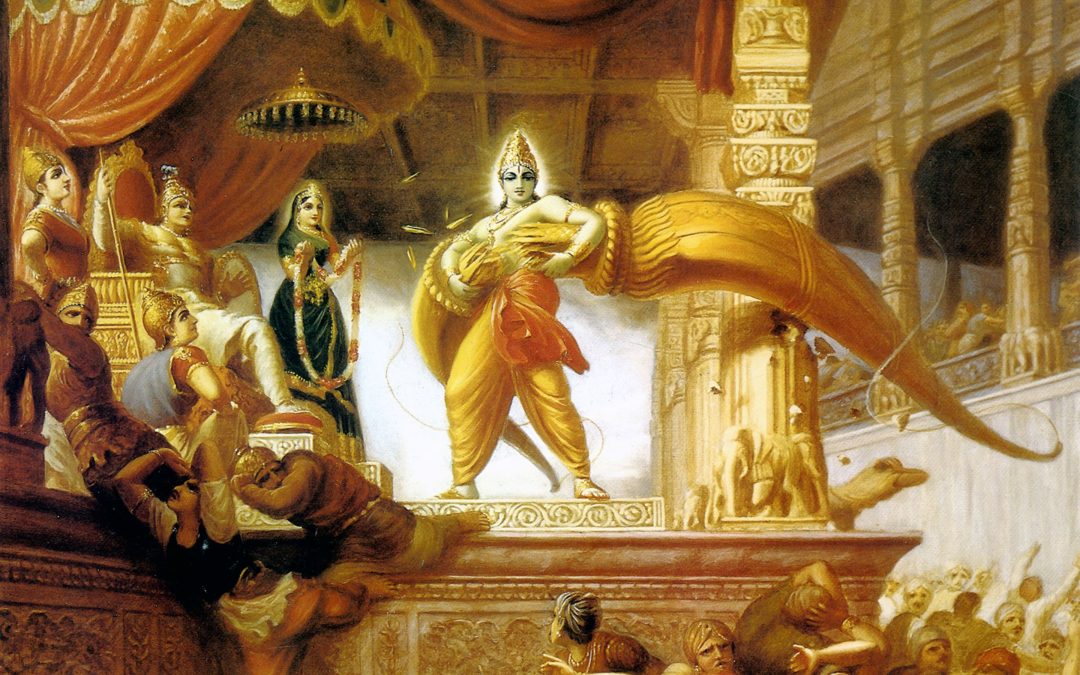 Prime Minister Narendra Modi is likely to attend the ‘Bhoomi pujan’ (ground-breaking) ceremony of the temple scheduled to be held on August 5.

Holy water from Triveni Sangamam or Mukkudal of Kanyakumari and Cauvery river and sacred soil from Tamil Nadu have been sent to Ayodhya where the “bhoomi pujan” ceremony for Lord Ram’s grand temple will be performed on 5 August, said officials of Tamil Nadu unit of Vishva Hindu Parishad (VHP).

Mukkudal in Kanyakumari is the confluence of three seas — the Indian Ocean, Bay of Bengal and Arabian Sea.

“Holy water from the Triveni Sangamam in Kanyakumari and sacred soil from Dhanushkodi near Rameswaram have been sent to Ayodhya,” R Sethuraman, Organising Secretary, Tamil Nadu (South) VHP told IANS.

As per the legend, Dhanushkodi is the place where Lord Ram broke the Ram Sethu bridge with his bow’s end and hence the name Dhanushkodi “bows end”.

Rameswaram is one of the important pilgrimage town for Hindus where Ramanathaswamy Temple is located. The presiding deity is Lord Shiva. It is believed that Lord Ram prayed to Lord Shiva here. 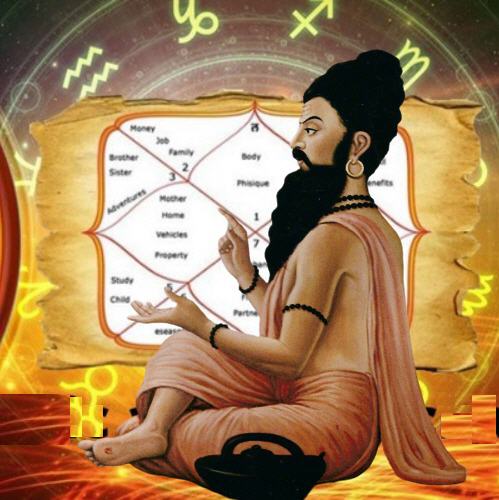 What Is Vedic Hindu Astrology?

How does astrology work? 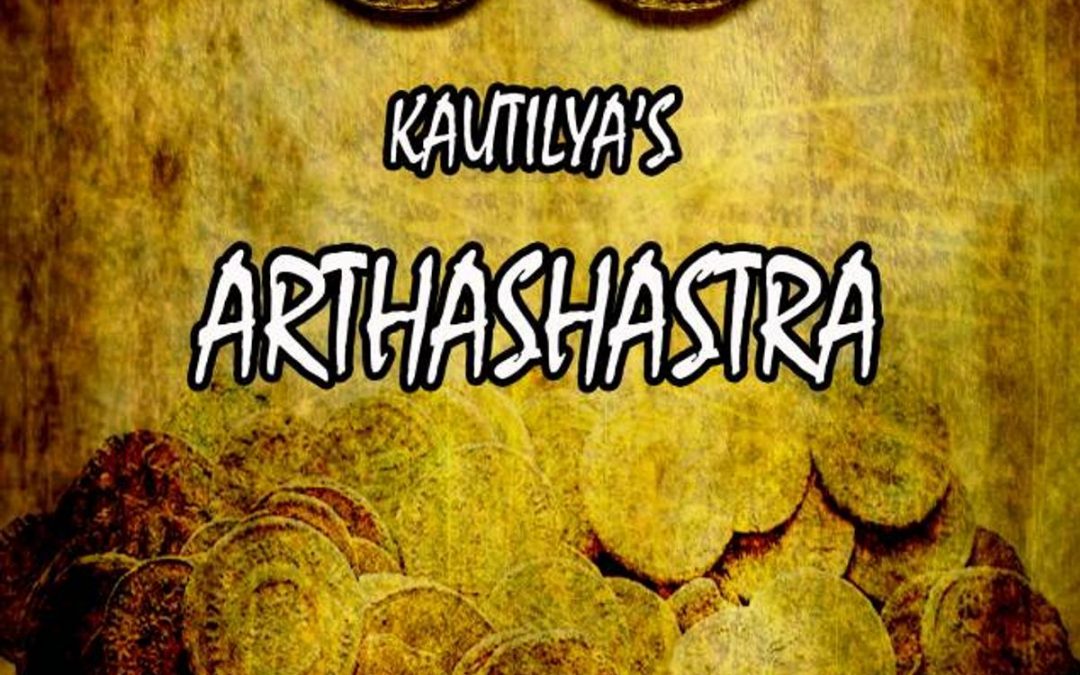 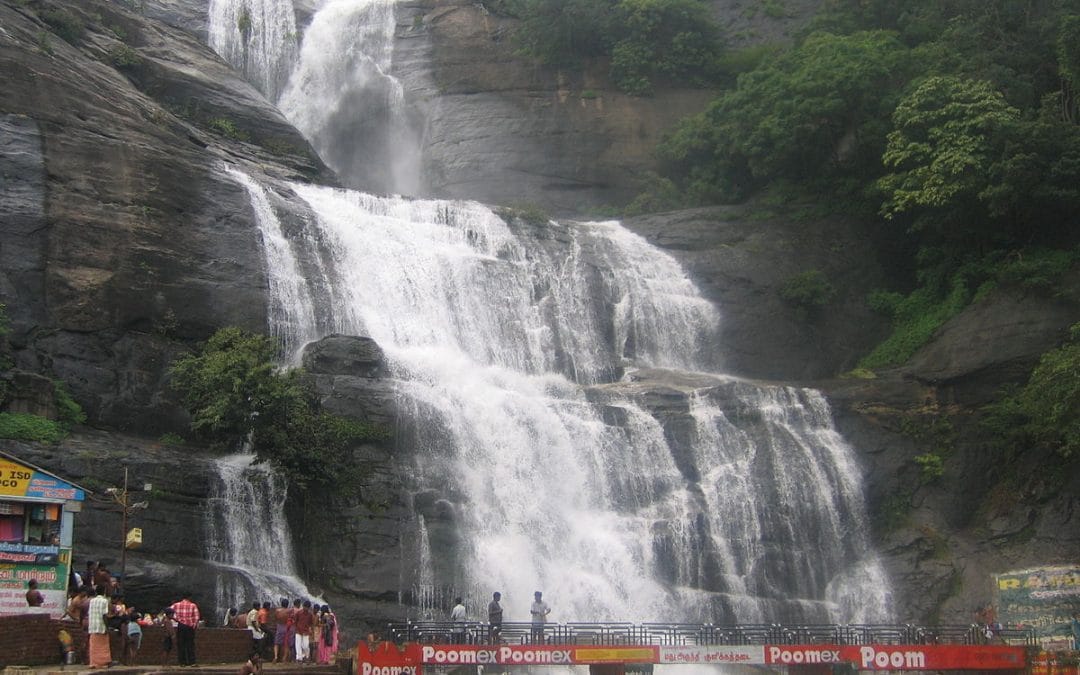 Ram temple to be grander than planned earlier 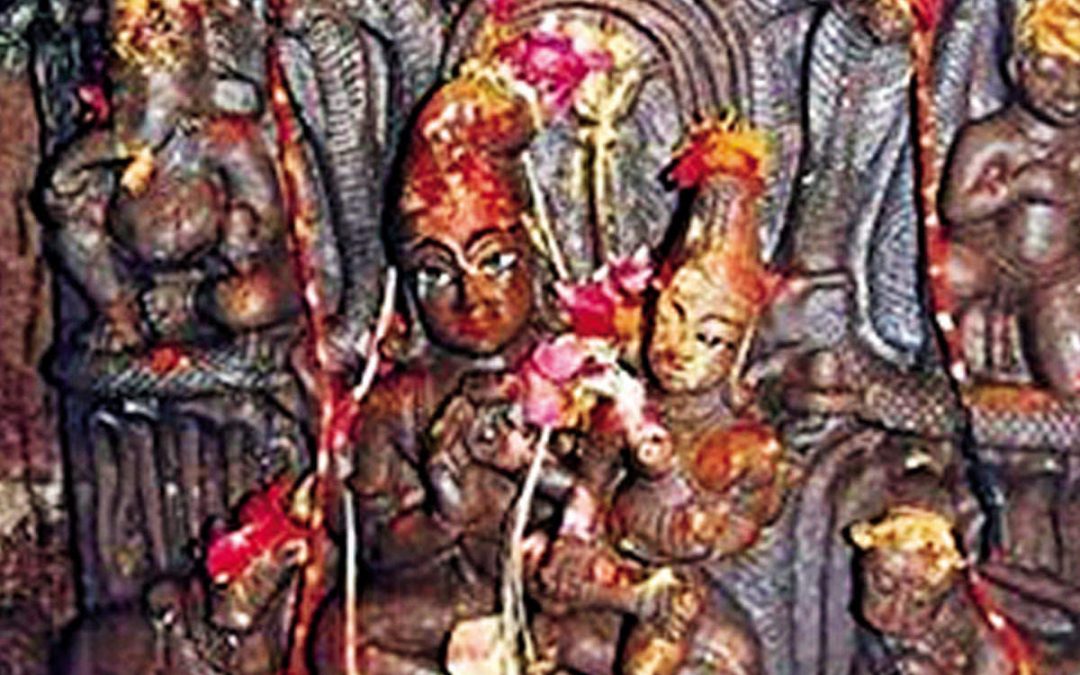 Why this temple in Ujjain opens only Once a Year

5000 years old, Varanasi is One of The Oldest Inhabited Places in the World

5000 years old, Varanasi is One of The Oldest Inhabited Places in the World

Lord Sri Sankaranarayana is the main deity in the temple. Vinayaka is Anugnai Vinayaka. The temple has a 9 tier Rajagopuram. The ant-hill sand is offered as Prasad which the sick consume along with water for cure. Devotees facing problems due to the presence of poisonous creatures in their houses as lizards, scorpions and snakes offer silver pieces embossed with the images of such creatures for solution.

END_OF_DOCUMENT_TOKEN_TO_BE_REPLACED 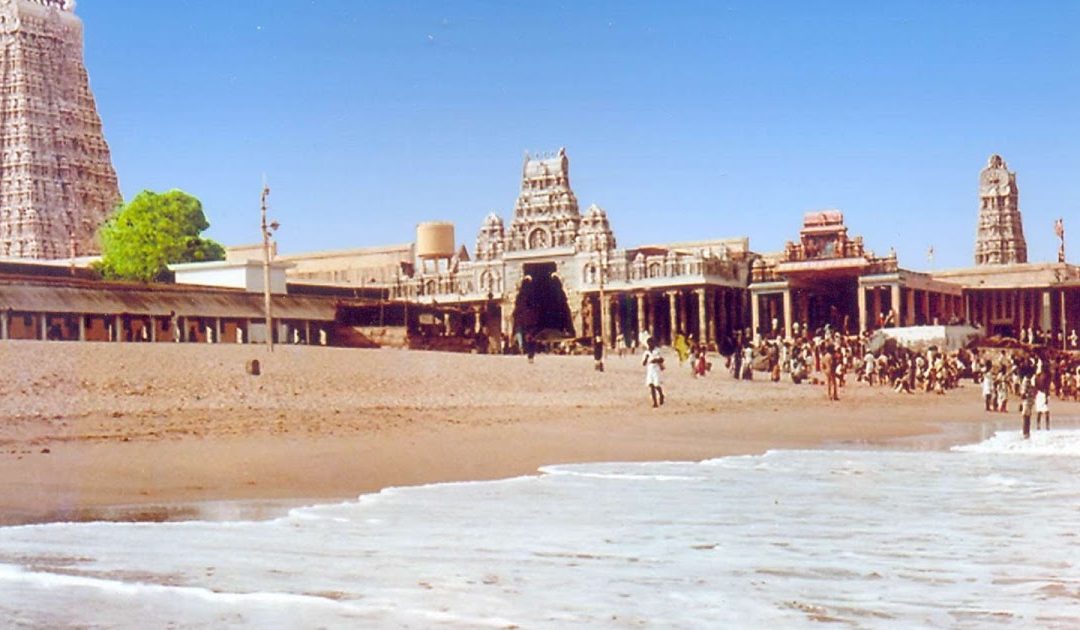 Original idol and reinstalled it in the temple in the year 1653. M. Rennel, the French author of A Description, Historical and Geographical, of India (published in Berlin, 1785), gives a picture of the temple, which, he says, he got from a soldier in the service of the Dutch Company.